real-time LAKE OF THE OZARKS
WHAT you need, WHEN you need it, WHEREVER you are!

Lake of the Ozarks is a large water reservoir that was created by the construction of the 2,543 foot long Bagnell Dam. This included surveying nearly 100 square miles, clearing thousands of trees that covered 30,000 acres, mapping the whole 100 square miles, and outlining where the shoreline would be. The reservoir covers 57,000 acres or 92 square miles, has nearly 1,375 miles of shoreline (more shoreline than the sea coast of the State of California), and impounds 617 billion gallons of water. The dam was completed and the Lake, as of then, unnamed began to fill on February 2, 1931. The Lake was opened to use May of 1931, only four months after it started filling and two years before the end of the Prohibition Act.

The Great Osage River Project has been recognized as one of the greatest engineering and construction feats of its time. Site work began on August 6, 1929 by Union Electric Company of St. Louis, Missouri and the engineering corporation of Stone and Webster. The final price tag would be $30 million for the last and largest major dam to be built in the United States entirely with private capital. Four months after construction began, came the stock market crash followed by many years of the Great Depression. The gigantic undertaking created a gold rush type scene. News spread quickly and prospective employees began pouring into the area. They came by foot, on horseback, floating down the river, piled high in trucks, and a few in automobiles. The area was so remote that roads were dirt and the nearest railway stopped 15 miles away in Eldon. During the worst depression that the United States had ever seen, Union Electric created nearly 10,000 new jobs and, at that time, the largest man-made lake in the world. There were some 4,600 craftsmen and laborers working at one point in time, twenty-four hours per day and seven days per week. During the next two years, the project would see 20,500 workers come and go. 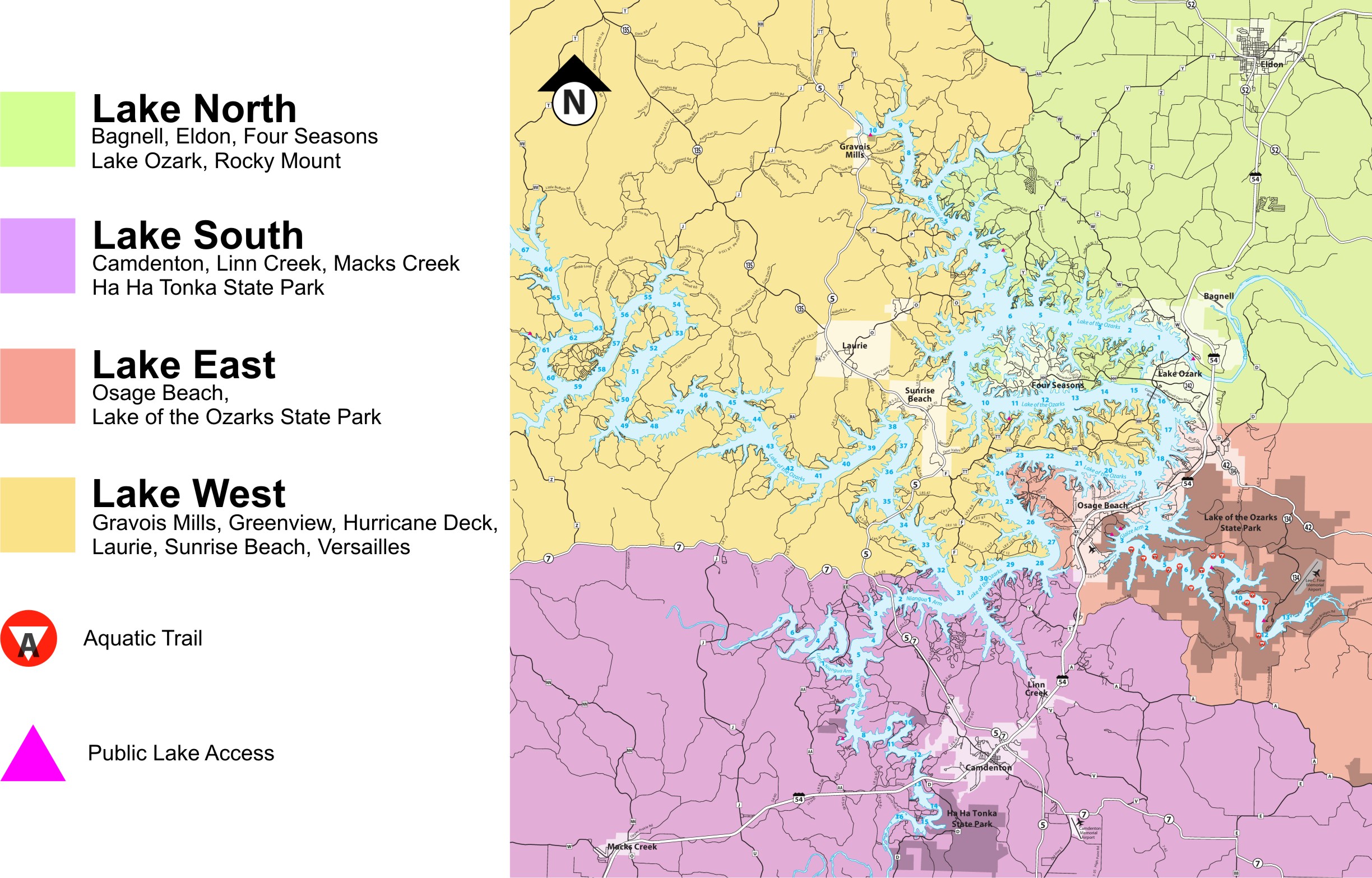